In a dark forest, far away …
As he flees from a dangerous giant serpent, Tamino is rescued at the last second by the three ladies who serve the Queen of the Night. When he regains consciousness, the first thing Tamino sees is Papageno, and he believes him to be his rescuer.
Papageno, a bird catcher in search of love, does nothing to dispel the misunderstanding. The three ladies return and punish Papageno for his lies by rendering him mute. They show Tamino a picture of Pamina, the daughter of the Queen of the Night, whom Tamino instantly falls in love with.
Shortly thereafter, the Queen of the Night herself appears and tells Tamino of her daughter’s kidnapping at the hands of Sarastro. Tamino responds with great enthusiasm to her command that he free Pamina. The three ladies give Papageno back his voice and instruct him to accompany Tamino. As a protection against danger, they give Tamino the gift of a magic flute, while Papageno receives magic bells. The three ladies declare that three boys will show Tamino and Papageno the way to Sarastro.

Pamina is being importuned by Sarastro’s slave Monostatos. Papageno, who has become separated from Tamino on the way to Sarastro, is as scared by the strange appearance of Monostatos as the slave is by Papageno’s. Alone with Pamina, Papageno announces that her rescuer Tamino will soon arrive. Papageno himself is sad that his search for love has thus far proved fruitless. Pamina comforts him.

The three boys have led Tamino to the gates of Sarastro’s domain. Although he is initially refused entry, Tamino begins to doubt the statements made by the Queen of the Night regarding Sarastro. He begins to play on his magic flute, and enchants nature with his music.
Papageno meanwhile flees with Pamina, but they are caught by Monostatos and his helpers. Papageno’s magic bells put their pursuers out of action. Sarastro and his retinue then enter upon the scene. Monostatos leads in Tamino. The long yearned-for encounter between Tamino and Pamina is all too brief. Sarastro orders that they must first face a series of trials.
Weiterlesen
Weniger anzeigen
Read more
Show less
Act Two

The trial of silence
Tamino and Papageno must practise being silent. Because of the appearance of the ladies and their warnings, their ordeal is a truly testing one. Tamino remains resolute, while Papageno immediately begins to chatter.

Meanwhile, Monostatos again tries to get close to the sleeping Pamina. The Queen of the Night appears and orders her daughter to kill Sarastro. Pamina remains behind, despairing. Sarastro seeks to console Pamina by foreswearing any thoughts of revenge.

The trial of temptation
Tamino and Papageno must resist any temptation: no conversation, no women, no food!
As well as the magic flute and magic bells the three boys also bring Tamino and Papageno food, which Tamino once again steadfastly resists. Even Pamina fails to draw a single word from Tamino’s lips, which she interprets as a rejection. She laments the cooling of Tamino’s love for her.

Before the last great trial, Pamina and Tamino are brought together one last time to say farewell to one another.
Papageno is not permitted to take part in any further trials. He now wishes for only a glass of wine – and dreams of his great love.

For her part, Pamina believes that she has lost Tamino forever. In her despair, she seeks to end her own life, but is prevented from doing so by the three boys, who assure her that Tamino still loves her. Gladdened and relieved, Pamina accepts their invitation to see Tamino again.
Reunited at last, Tamino and Pamina undergo the final trial together.

Papageno is meanwhile still unsuccessful in his search for his great love. Despairing, he now also seeks to end his life, but is also prevented from doing so by the three boys. Papageno’s dream finally comes true: together with his Papagena, he dreams of being blessed with many children.

Meanwhile …
… the Queen of the Night, the three ladies, and the turncoat Monostatos arm themselves for an attack against Sarastro and his retinue. However, the attack is repelled.

Tamino and Pamina have reached the end of their trials, and can finally be together.
Weiterlesen
Weniger anzeigen
Read more
Show less 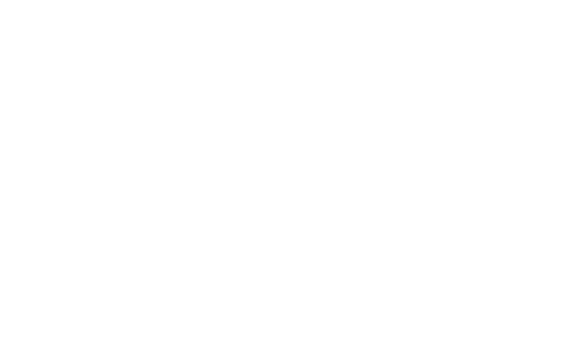