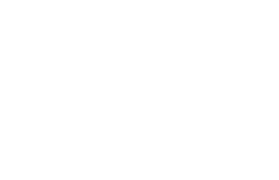 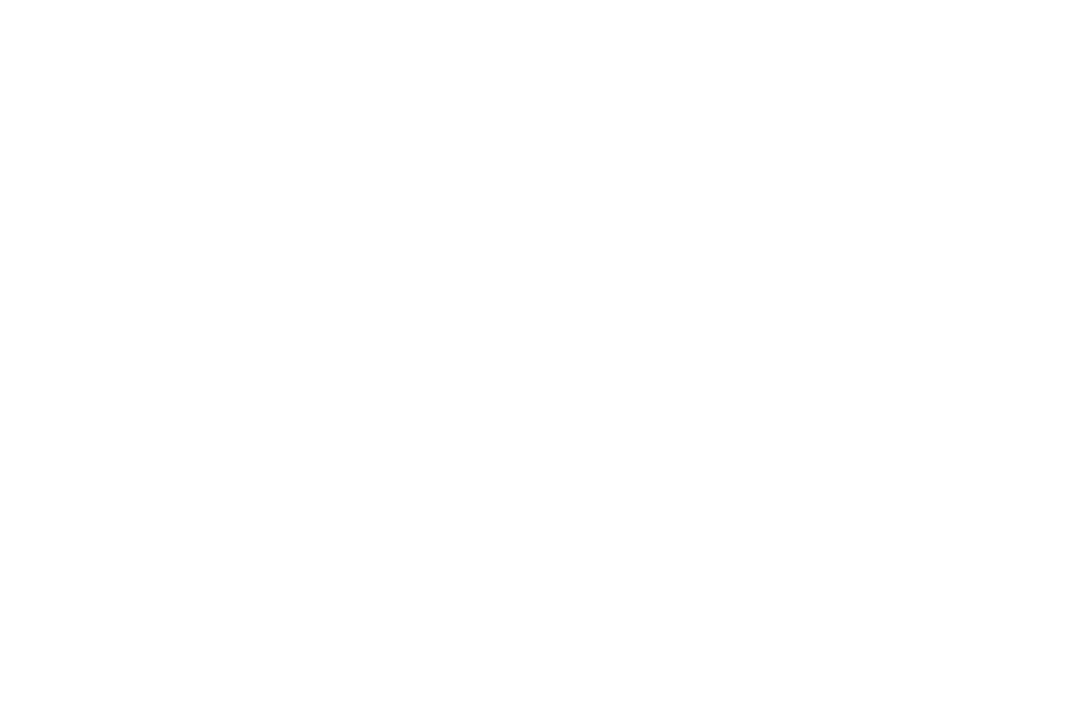 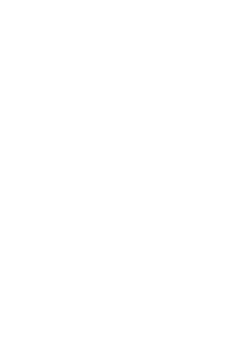 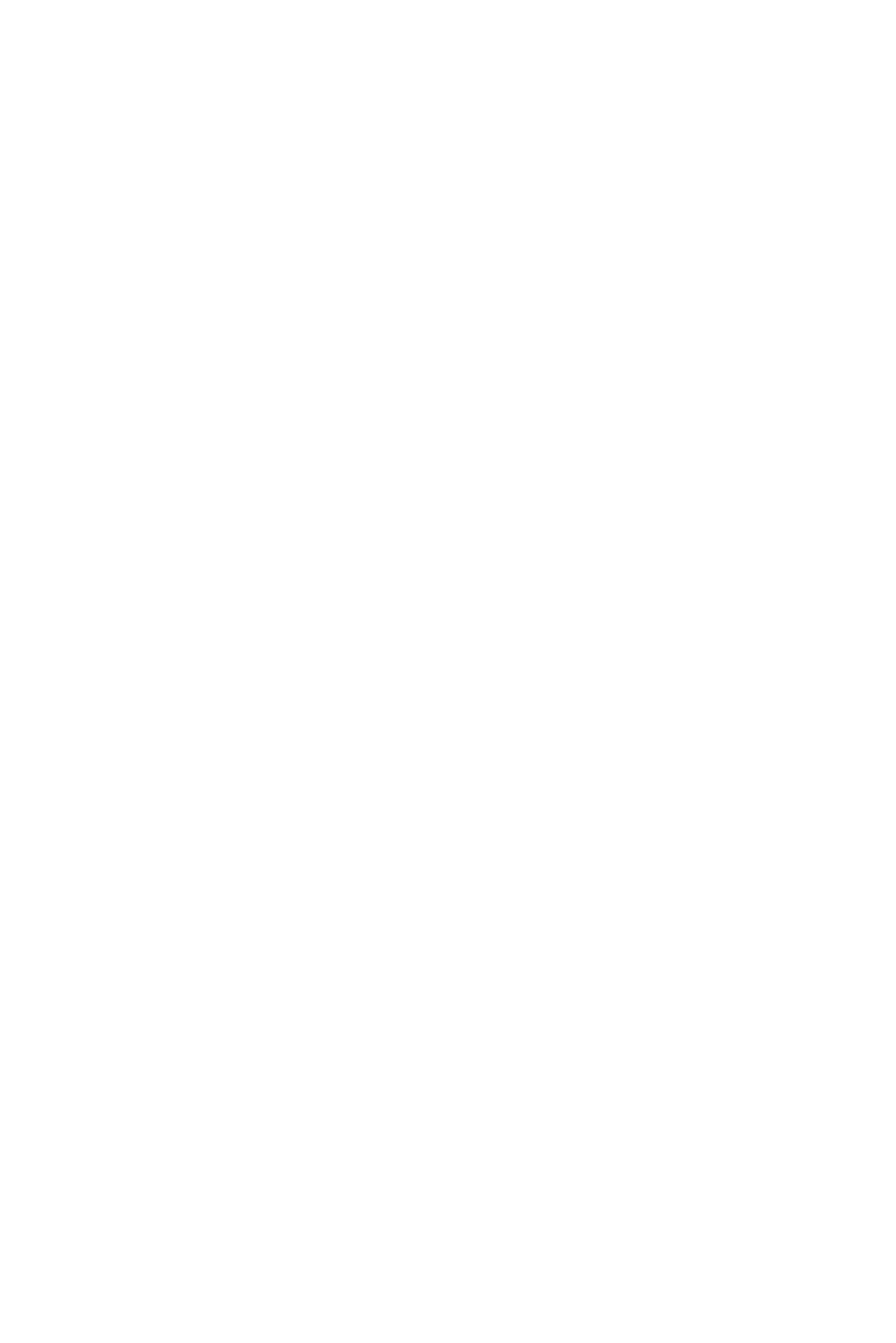 If I weren’t a singer, I’d have become a carpenter.
My father was a master carpenter.

In the Ensemble of the Komische Oper Berlin since 2012.

ORIGINALLY FROM
born in Bavaria
lives in Weimar / Thuringia

Philipp Meierhöfer began giving international concerts before his voice even broke, and before his mother had ever flown in a plane. Back then, he was in the famous Windsbacher Knabenchor in his Franconian homeland. Now he lives with his family in Weimar, and as of recent times, also receives visits in the theatre from his young daughters. They see their dad on the stage and love it when he’s allowed to eat cake there.

»If I weren’t a singer, I’d have become a carpenter. My father was a master carpenter,« Meierhöfer responds to the question of whether he can imagine a different life to that of a singer. »Or a banker, that was a lot of fun, back in the day at Sparkasse,« where he trained to be a banker after graduating from high school. Philipp Meierhöfer’s trajectory was not set out in advance. Though his mother enjoys painting, his family didn’t listen to operas at home. But the Franconian loved to be the centre of attention, and »even as a child was always hogging the limelight« (Meierhöfer on Meierhöfer). During his bank apprenticeship, he sang romantic popular ballads and barbershop songs in an a cappella quartet, and with this programme, the lads were invited to a private party held by the tenor Siegfried Jerusalem. The professional singers in attendance advised Philipp Meierhöfer to train his voice: »Okay,« he thought, »I suppose I can give it a try.”

While he was still studying, he sang at Theater Würzburg, and after graduation, was offered a position in Coburg, played Colline in La Bohème, experienced sold-out performances with Otto Pichler’s production of Jesus Christ Superstar, and while in Hanover for a guest role, met Peter Konwitschny in his production of Luigi Nono’s Al gran sole carico d’amore. The part of Baculus in Albert Lortzing’s Der Wildschütz is particularly important to him, became his signature role, »sometimes even haunts me«, and took him to stages right around the country as a guest singer. Nowadays, the former underdog is enriching the Komische Oper Berlin with his energy and talent for the buffo genre. And where does he want to go with it all? »I would love to do Baron Ochs from the Rosenkavalier«, and maybe he’ll even get to make a guest appearance in his Franconian homeland. Then his mother wouldn’t have to travel so far to see him on stage. Her very first flight took her to one of her son’s performances: to see one of young Philipp’s choral concerts in Israel in 1992.
Weiterlesen
Weniger anzeigen
Read more
Show less