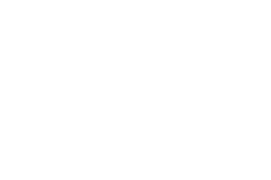 Director
Andreas Homoki was born in Germany to a family of Hungarian musicians, and studied music education and German Literature in (West) Berlin. In 1987, Homoki joined the Kölner Oper as an assistant director, where he worked until 1993. From 1988 to 1992, he also taught drama at the opera school of the Musikhochschule Köln. It was there that he made his own productions for the first time. In 1992, his first guest production took him to Geneva, where his interpretation of Die Frau ohne Schatten attracted international attention. The production, which was also shown later at the Théâtre du Châtelet in Paris, received the 1994 French critics’ prize. From 1993 to 2002 Andreas Homoki worked as a freelance opera director, creating productions in Cologne, Hamburg, Geneva, Lyon, Leipzig, Basel, Amsterdam and Munich. He made his debut at the Komische Oper Berlin back in 1996 with Falstaff, followed by The Love for Three Oranges (1998) and The Merry Widow in 2000.

In 2002, Andreas Homoki took over from Harry Kupfer as Head Director of the Komische Oper Berlin, where he became Artistic Director in 2004. Alongside his directorial work at the Komische Oper Berlin, during his tenure he made productions at houses such as the Théâtre du Châtelet in Paris, the Bayerische Staatsoper Munich, the New National Theatre Tokyo, the Sächsische Staatsoper Dresden and the Hamburgische Staatsoper. In July 2012, under the musical direction of William Christie, he staged David et Jonathas by Marc-Antoine Charpentier for the Festival d’Aix-en-Provence – a production which also went on to be shown in Edinburgh, Paris and New York.

Since the beginning of the 2012/13 season, Andreas Homoki has been the Artistic Director of the Zurich Opera House, and has since staged The Flying Dutchman (a co-production with Scala in Milan and the Norwegian National Opera in Oslo), Lady Macbeth of the Mtsensk District, Fidelio, Juliette, Lohengrin (a co-production with the Wiener Staatsoper), Luisa Miller (Hamburgische Staatsoper), Wozzeck, My Fair Lady (Komische Oper Berlin), I puritani, Medée, and most recently, The Land of Smiles. Andreas Homoki has been a member of the Akademie der Künste in Berlin since 1999. The Love for Three Oranges
Staging 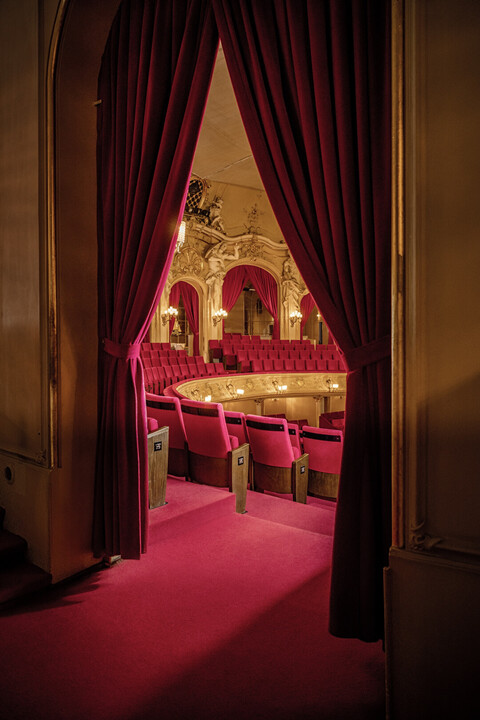