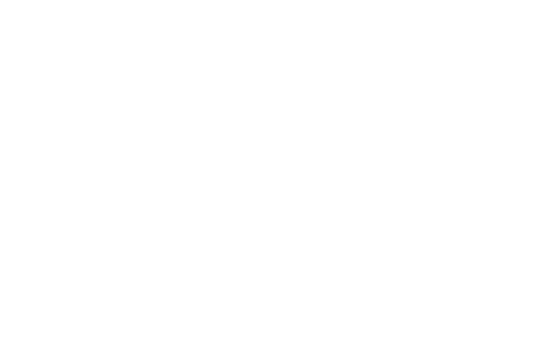 Commissioned by the Komische Oper Berlin

German
2 h 15 min, intermission included
Micheal Ende’s world-famous children’s book will be transformed for the first time into a children’s opera! While adults might remember the television recordings from the Augsburger Puppenkiste marionette theatre, younger audience members will certainly think of the very popular live film version from 2018. After Snow White and the 77 Dwarves, composer Elena Kats-Chernin and librettist Susanne Felicitas Wolf devote their creative energies to the adventures of Jim Button, Luke and – last but not least! – the locomotive Emma.

Because the island of Morrowland with its two mountains has become too small for its four inhabitants (including the king), Luke and the orphan Jim are forced to venture into the outside world. On their marvelous journey they discover foreign lands, overcome many dangers, and rescue Princess Li Si from the clutches of the terrible dragon woman, Mrs. Grindtooth. After gathering many new experiences, they return together to their homeland, bringing with them a new, floating island in tow. »Why it’s called Morrowland, nobody knows. That’s just its name!«

Following his colorful and moving production of Snow White and the 77 Dwarves, the director and avowed Jim Button fan Christian von Götz is back onboard for the second children’s opera from the successful duo Kats-Chernin/Wolf. With imaginative images, colorful orchestral sounds, and sometimes dreamily enchanting, sometimes thrilling musical sequences, they tell the story of the black orphan Jim and his best friend Luke the Engine Driver. After 70 years this tale about friendship and getting to know strangers has lost none of its charm or relevance.