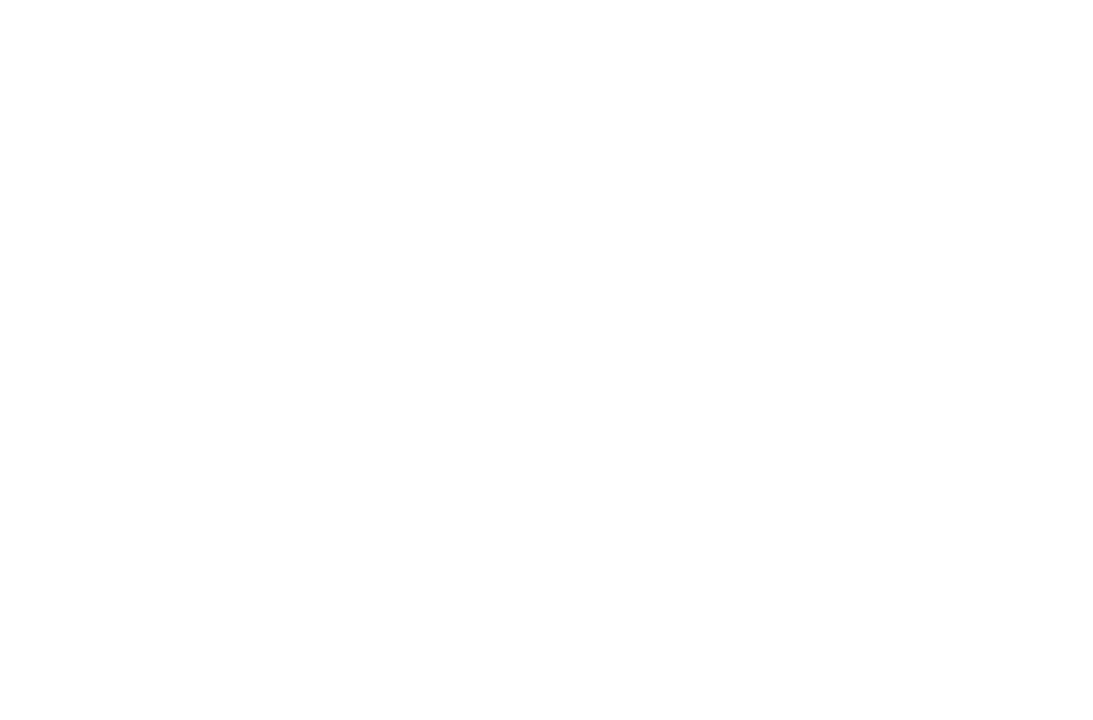 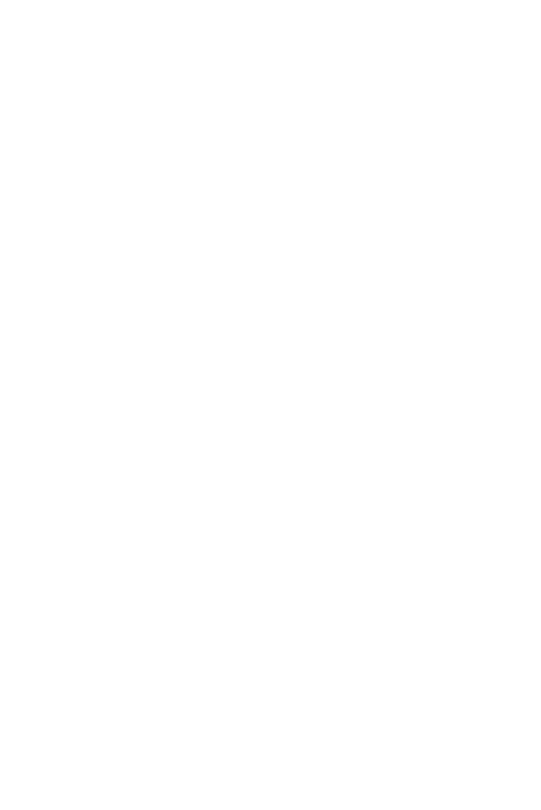 In the Ensemble of the Komische Oper Berlin since 2016.

CD
To go into the unknown (7 Mountain Records)

Mehr anzeigenShow more Weniger anzeigenShow less
With so much “early exposure” from her family, it’s no wonder that Maria Fiselier became a singer: her father, mother, uncle and aunt all indulge their passion for singing in their jobs! It was their grandfather who sowed the seeds for all of this. He originally ran an electronics store, but was a passionate, if amateur, music-lover. One day, he secretly travelled to Amsterdam to audition for the chorus of the Nederlandse Opera – and from one day to the next, the whole family had to up and leave their little village of Losser for the big city life of Amsterdam, because, to everyone’s surprise, Grandpa Fiselier had a new job – as a singer in the opera chorus!

From then on, the passion for singing seems to have become ingrained in the Fiselier DNA. Even as a baby, little Maria wanted to become a singer. Her father, a successful bass-baritone soloist, gave her classes until she started her singing degree at the music academy in The Hague. It would hardly surprise anyone that Maria’s sisters also studied singing, even if they ended up taking other paths in the end: her older sister works in the hotel business as a banqueting sales manager, the younger one indulges her love for light music and performs in cabaret programmes and chanson evenings. Asked about her dream role for the future, Maria Fiselier rattles off the major roles for her voice type – Carmen, Octavian, Charlotte (Werther) – only to add: »I want to try out everything. Every role, regardless of how big or small it is, is a challenge.« For example, the breeches role of Oreste in Jacques Offenbach’s Le Belle Hélène, which she sang in Geneva: »I looked like Conchita Wurst, which at first I actually found a bit embarrassing, I must say. But in the end it was a whole lot of fun. As it happens, I did really resemble Conchita!«

The mezzo-soprano is an avid lover of French 19th-century opera. But at home she listens to other music: Michael Jackson, for example, or Jeff Buckley. »I was always fascinated by Michael Jackson’s stage presence. For me, his video clips are little works of art.« Are there similarities between the “Jackson Five” and the “Fiselier Five”? Not really. Maria has never performed publicly with her sisters, only at weddings and parties. Though she has with her father, her mother, and more recently, also with her uncle, who has followed in his father’s footsteps and sings in the chorus of the Nederlandse Opera Amsterdam. Any desire to pass on the singing gene at some point? »Yes, I want a big family with children who sing! But not yet. For now, I’m focusing on Berlin, and all the new, fascinating roles it has in store for me …«
Weiterlesen
Weniger anzeigen
Read more
Show less

Orpheus in the Underworld
Diana 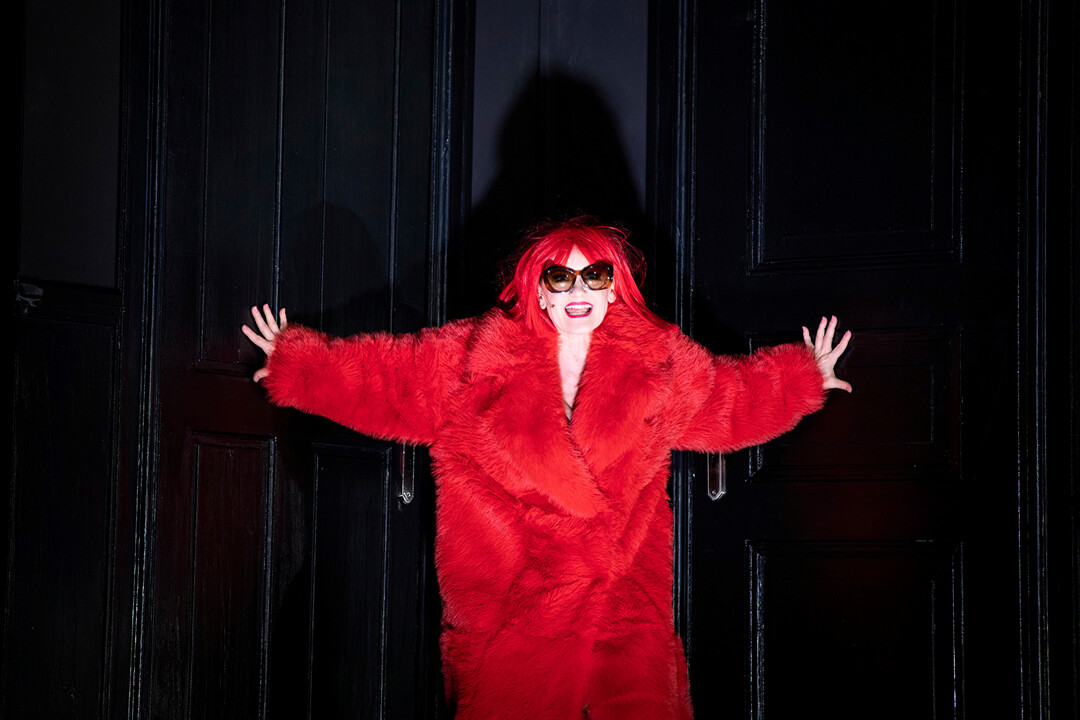