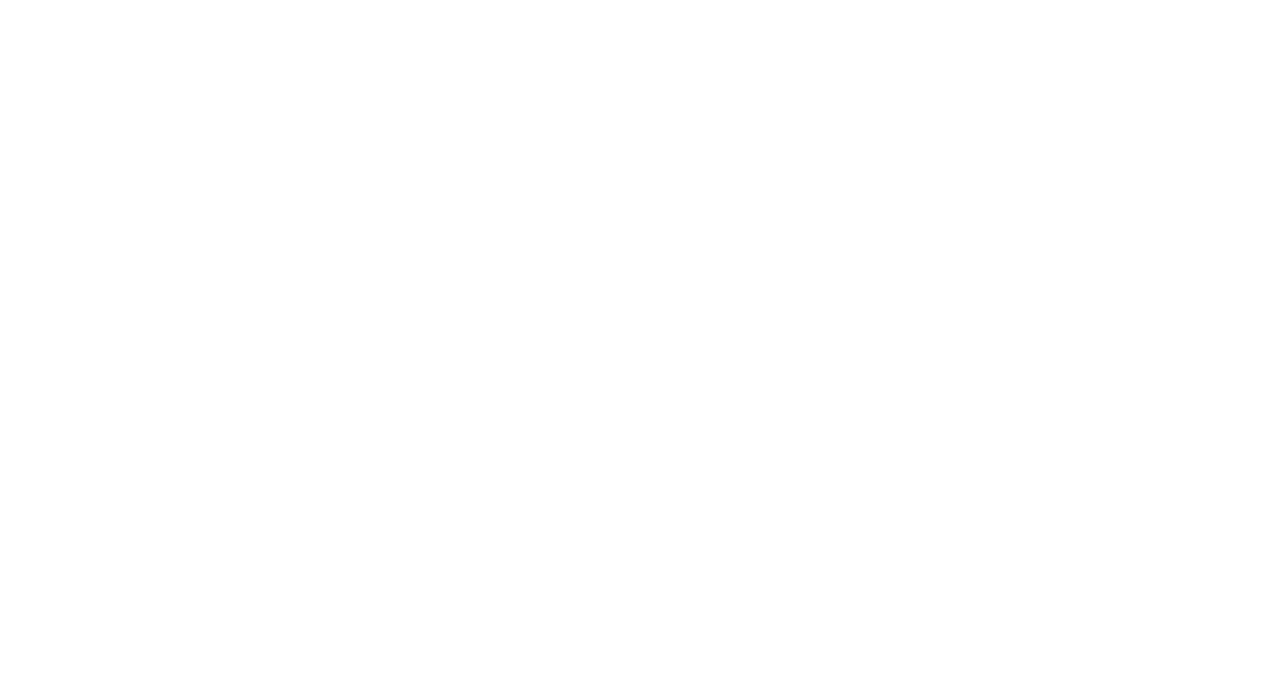 Italian
2 h 40 min incl. intermission
A classic – radically modern! Giuseppe Verdi’s most famous work about the life, love, suffering and death of a high-class courtesan in 19th-century Paris is reinterpreted by director Nicola Raab in a production of deconstructed scenes. Violetta Valéry embodies a dichotomous yearning – torn between love and autonomy, between the present and a fantasy world full of dark abysses and erotic excesses.
Barely a year had passed since the death of Marie Duplessis in 1847 in Paris when a novel was published that would immortalise her. Following her arrival in France’s capital city, this young woman – the proverbial innocent country maid – began an astonishing career as a modiste, entrepreneur and courtesan to Parisian high society, before ultimately succumbing to consumption. Her lovers included Théophile Gautier, Franz Liszt and Alexandre Dumas fils. It was the latter who erected a literary monument to her in the year following her death: in his autobiographical novel Camille, he elevated Marie to the status of one of the 19th century’s most famous courtesans, a prima donna of prostitution. Dumas turned his best-seller into a play whose title role would later catapult Sarah Bernhard into the pantheon of acting greats – and inspire Giuseppe Verdi to create one of his most famous operas: La traviata.

In the heart of France lies Paris, a city whose high society deems itself the centre of the universe and which lives in cabarets, theatres and salons. At its epicentre we find Violetta Valéry – the beautiful lady with the heart that never loves. Or so she describes herself; the young Alfredo Germont shows her that the opposite is true. The young couple’s happiness is but fleeting; Alfredo’s father, worried about the social mores and the reputation of his family and that of his unmarried daughter, forces Violetta to part from her lover. Thus are hearts broken. Just when Alfredo believes that catastrophe can be averted, Death passes judgement and metes out his punishment on Alfredo’s beloved.

With this work, Verdi and his librettist Francesco Maria Piave broke new ground in the operatic conventions of their era. Their choice of a contemporary play was unusual, and the subject matter was hugely socially controversial – making the life and death of a prostitute the object of the high art of opera was unheard of, unthinkable even, especially in light of middle-class Catholic morality in France and Italy. The première in Venice in 1853 received a muted reception. Yet the very next year, the piece began a victory march through the world’s opera houses – a march that continues to this day...

Nicola Raab has sought inspiration from the astonishingly enduring popularity of this social and love tragedy, from its continued ability to fascinate. Aīnars Rubiķis, general music director at the Komische Oper Berlin, and director Nicola Raab use the sentiment of the score – one the best-known pieces by the author and within the genre – and the almost mythical character of Violetta Valéry as the starting point of an artistic enquiry. Does this erstwhile scandal still have the power to shock us today? This reworking focuses on the substantive core, art and cliché of Verdi’s masterpiece. Confronted with the threat of impending death, a modern, emancipated woman loses herself in a traumatic cosmos. In her psyche, Violetta battles with her life as a professional love-object and with yearned-for figures and demons from her past, fights against the violence of fate, and strives for autonomy.

Click bait: an effective new Traviata at the Komische Oper