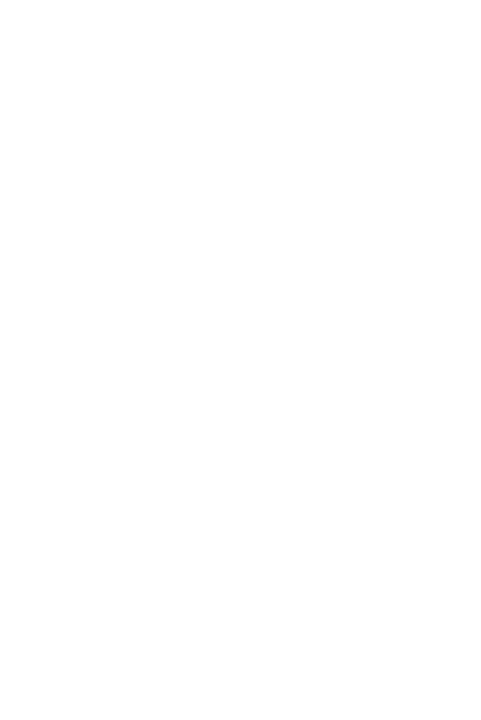 (Fiddler on the Roof)
Jerry Bock
Musical based on the Sholem Aleichem Stories [1964]
German
3 h 15 min incl. interval
In the East European shtetl of Anatevka, Jewish traditions are strictly observed! The milkman Tevje is struggling with precisely that. And with his God and the selfish loves of his three oldest daughters. In the end, the town is forced to flee from the anti-Jewish pogroms …Barrie Kosky’s celebrated production brings together the pains and joys of life, touching audiences with its humor and humanity. »You can really let yourself go and revel in this mightily entertaining production. There is wild dancing to the vigorous klezmers struck up by the orchestra of the Komische Oper under the conductorship of Koen Schoots.« [FAZ]
The book for Anatevka, titled Fiddler on the Roof in the original English version, was written by Joseph Stein using motifs from the famous Yiddish tales by Sholem Aleichem, which were penned between 1894 and 1916 under the title Tewje, the Milkman. With over 3,000 performances on Broadway alone, Jerry Brock created one of the genre’s most successful yet also tragic masterpieces. Anatevka tells the story of the humour and suffering of heart-rending characters caught between catastrophe and the joy of survival, in what is probably the twentieth century’s most life-affirming tragi-comedy about the complications of love, life and marriage.

This is quite possibly the most convincing — and least embarrassingly cliché-ridden — Fiddler imaginable.
The New York Times

Hands Down, the best production I've seen in Europe

»Last night, at the Comic Opera of Berlin I was gobsmacked. Their production of Fiddler on the Roof was hands down, the single best performance I have ever witnessed in my 24 years living and working in continental Europe. Nothing else I have ever seen, anywhere on the continent, even comes close. … Gentle readers, walk, crawl, run, beg, borrow or steal... do what you must do, but get a ticket to see Fiddler on the Roof at the Comic Opera in Berlin. 20 years from now, people will still be talking about this legendary production. «
Article
www.broadwayworld.com
Mark Janicello, 04.03.2018

Fiddler on the Roof